Part 3: The Future of Direct Debit – it’s competitive, lower cost, frictionless and instant…..and a once in a generation chance

By Ordo
This is a four part series on what’s next to come in Open Banking: Variable Recurring Payments. It’s the UK’s chance to modernise the decades old direct debit system and make it fit for how people live and work, and want to pay be be paid, today. Amidst a bleak mid-winter comprising multiple sector strikes driven by a cost of living crisis, a confirmed recession, rocket inflation levels and freezing temperatures putting the pressure on turning up the thermostat, dynamic real-time capability to adjust financs and instant payment receipt giving a liquidity boost are a must have for any business.
Table of Contents

This is a series on payments in the UK today, and the opportunities that it is urgent an eco-system of players including banks, TPPs (see jargon buster below), regulators, government, businesses and payers grasp, in order to benefit from more secure, lower cost and real-time payments. Only this competition driven cooperation will see the UK maintain its spot at the forefront of FinTech and deliver improvements to payments, an uplift from which the UK economy could sorely benefit right now.

This is what is going to be covered in this 4-part series:

To recap, in the previous episode, Direct Debit 2.0 was described, an evolved Direct Debit, being a real-time debit, a dynamically controllable, instant, lower cost and Variable (if needed) Recurring Payment method, also known as VRP. We discussed how repeated payments could be set up, how they could be tailored to changing circumstances and the benefits of this model over and above the blunt bilateral ‘pay’ or ‘cancel’ Direct Debit of today.

In this episode III, we look at who stands to benefit from VRP.

The Direct Debit was invented in 1964 so that Alastair Hanton could get paid for his ice cream, or so the story goes.

Alastair Hanton worked for Unilever, and Unilever needed a way to collect varying amounts from their ice cream vendors….more in the summer, melting away to a mere drip feed of sales over the winter!

Picture this: It’s 1964, the word FinTech doesn’t exist yet and people aren’t carrying around a computer in their pocket able to look up their bank balance 24×7.

The world was different in 1964. Businesses could accept cheques, cash or set up a rigid standing order. None of this was useful to either Unilver or Unilever’s ice cream vendors, and all direct and indirect cost and inconvenience was passed onto the unsuspecting ice cream slurping public.

The Direct Debit then took four years to become fully operational, following much lobbying by Alastair Hanton to push the traditional banks, who were steadfastly sticking and not progressing to offer this varying payment method. At last it took final form as we know it still today: the Direct Debit, which became popular as an efficient and convenient way for making repeated payments, of varying amounts if needed. 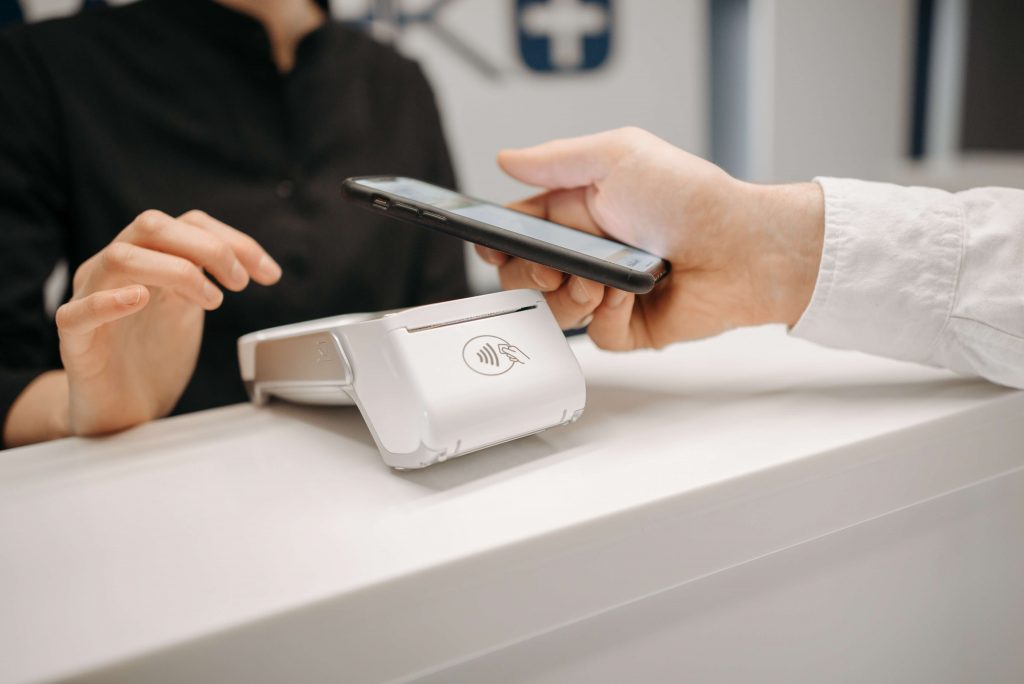 Direct Debit was so new even the bankers didn’t like the idea of it at first; and payers wanted comfort that collecting businesses would give 3 days’ notice before deducting money from their account, and assurances that the payment would be made correctly for the right amount; this repeated automation was quite the novelty.

To accommodate trepidation at automated repeated payments going live for the first time, the so-called Direct Debit Guarantee was agreed, to cater to a public that had only just got TV and BBC2, and where the national bank had only just started printing £10 notes again after the war.

The Direct Debit Guarantee, very narrow and specific in its application, was created. It will only apply if here has been an administrative error with the payment: for example if a business doesn’t give 3 days’ notice of the upcoming payment, or if the amount or frequency has changed and the business hasn’t given around 10 working days’ notice. The Direct Debit Guarantee will not pay out if the goods or services being paid for by Direct Debit don’t arrive or are not as expected – that’s between the customer and the business, and they fight it out.

The payer consumer side

Direct Debit suits consumers who are on regular incomes, who have enough of a float in their account to cover Direct Debits being deducted without them noticing, who have confidence regarding their finances, who don’t want much oversight or control of payments going out of their account, and have no tolerance for friction in approving payments. For this situation, the Direct Debit serves well.

The business collecting side

Direct Debit on the collecting business side is restricted to those businesses to whom Direct Debit functionality, called origination, is made available by their bank. This will cover the big corporates like utilities and household names. The difficulty comes when smaller lesser known companies need banking facilities and want to offer their customers the option of paying by Direct Debit. Under the Direct Debit Guarantee, which is unlimited in terms of amount and time, if something goes wrong with the payment, the paying consumer must be refunded by their bank….it’s this unlimited guarantee that causes red flags in a lot of banks’ processes when deciding whether to advance Direct Debit origination capability to companies they’ve not heard of. This results in many legitimate companies that consumers want to use and pay unable to obtain the ability to take Direct Debits from their customers, as banks are only willing to extend Direct Debit origination within their risk appetite, and the banks’ risk appetites exclude a lot of businesses. This then sees companies turning either to far more expensive card payments, or payment facilitators like PayPal and GoCardless, who also charge premium fees for using their services.

So today, much like Alastiar in 1964 with his ice cream habit, when standing orders and cheques were not collecting the hundreds and thousands efficiently, as we all carry even less cash around post Covid, it’s now time for a new innovation that can better use the technology available and make people’s lives easier and more secure, both for businesses collecting payment and those wanting to pay. 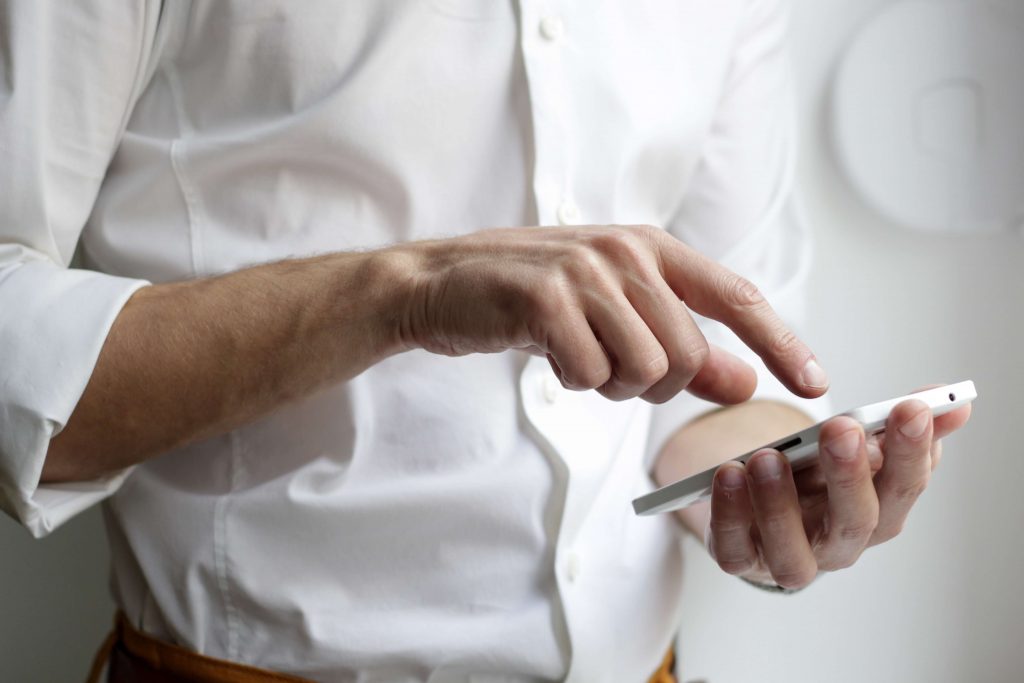 Who does VRP help?

As has been demonstrated, Direct Debit isn’t for everyone, and so VRP meets the needs of:

So ‘What’s in it for me’ – WIIFM, for both sides of the transaction?

For consumers (and SME) payers:

TPPs or Third Party Providers, were created under legislation, the 2nd Payment Services Directive (PSD2). TPPs are authorised and regulated by the FCA with assessed and approved business models, security systems, policies and processes, and people, so you can be sure they are fit and proper with secure systems. Only TPPs regulated by the FCA can provide Open Banking payment services, so you know they’ll be as safe as bank systems.

So what does this mean for UK businesses and their FinTech partners?

For innovation to take off, it has to be useful to people’s everyday lives, with just the right amount of friction that must itself serve a purpose and not be purely burdensome. Is it any wonder why these inventions didn’t catch on?

• Google glass – smart glasses – effectively a smart display to be worn as a pair of glasses, leaving hands free and activated via voice command, pitted as the ubiquitous computer….but the potential for people to be recording others (or the show) whilst watching, without consent, rendered the application useless;

• Smart fridges – never run out of milk again or be left only with the brown broccoli at the back of the veg drawer, a fridge that would know what you needed and when, and be sure to order it in….but the prospect of scanning every item not only at the checkout but also when the items are put in the fridge meant that few people had time for the not-so-smart-fridge; and

• the Segway that was going to revolutionise transport, be far more environmentally friendly, take up less space on the road….but if you live in a country with inclement weather or heavy traffic making not being in a steel box hazardous, it’s likely to mean the Segway is in fact only seen in the parks adorned by tourists attracted by the limited novelty.

But payments are something people use every day. People’s daily lives have become much more dynamic, changeable to the second, and interconnected through the smart phone in everyone’s pocket from which a business can be run and an up to the second bank balance can be checked.

Direct Debits were revolutionary and fitting for 1964 and for nearly 50 years, but now is the time for the next generation of the Direct Debit, VRPs, that can be managed and monitored 24×7, at lower cost, and more securely and conveniently than before.

In our final episode, we consider:

Businesses can’t afford to not be preparing to offer its customers VRP payment capability and, with the economy as difficult as it is right now, making the direct and indirect cost savings that come with it; dally, and customers will find a provider who didn’t.

To find out how Ordo can help your business:

To find out how Ordo can help your business: 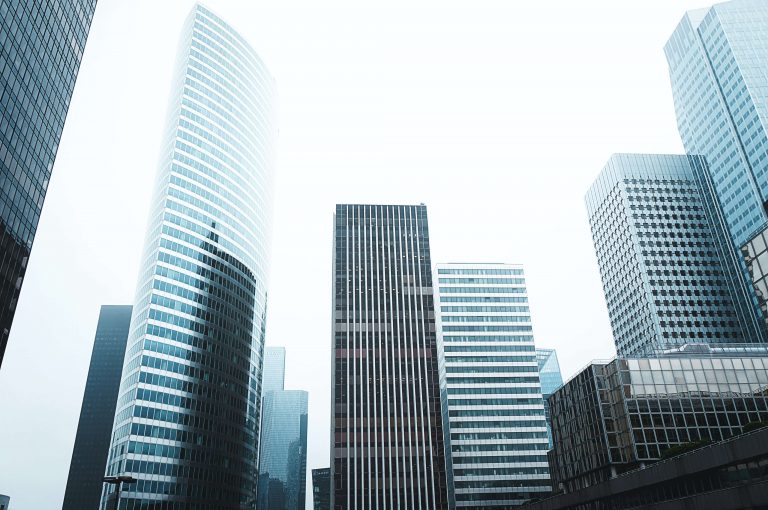 Part 4: The Future of Direct Debit – it’s competitive, lower cost, frictionless and instant…..and a once in a generation chance

This is a four part series on what’s next to come in Open Banking and currently much talked about: Variable Recurring Payments. As the UK is already in the process of procuring the clearing and settlment layer for instant payments as part of the New Payments Architecture, the NPA (see more below for an explanation of this), now is the time to think twice before extending this procurement to a like for like of the old Direct Debit system. Times change and how businesses collect money and people want to pay their bills has changed too. There’s a chance now to procure a truly fitting, forward looking, real-time and lower cost repeated payment mechanism, and it can be delivered competitively and at lower cost than businesses are paying today.
Cost of Living, Variable recurring payments 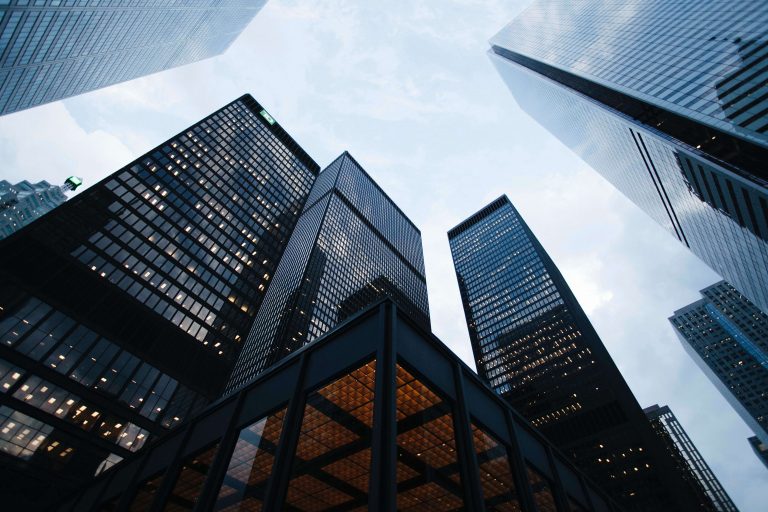 Part 3: The Future of Direct Debit – it’s competitive, lower cost, frictionless and instant…..and a once in a generation chance

This is a four part series on what’s next to come in Open Banking: Variable Recurring Payments. It’s the UK’s chance to modernise the decades old direct debit system and make it fit for how people live and work, and want to pay be be paid, today. Amidst a bleak mid-winter comprising multiple sector strikes driven by a cost of living crisis, a confirmed recession, rocket inflation levels and freezing temperatures putting the pressure on turning up the thermostat, dynamic real-time capability to adjust financs and instant payment receipt giving a liquidity boost are a must have for any business.
Cost of Living, Variable recurring payments 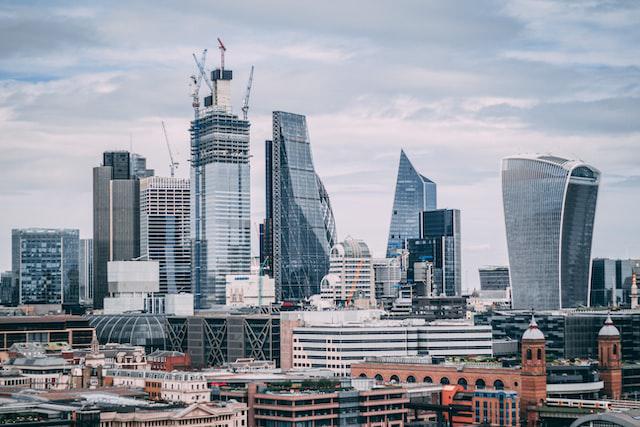 Part 2: The Future of Direct Debit – it’s competitive, lower cost, frictionless and instant…..and a once in a generation chance

This is a series on payments in the UK today, and the opportunities that could be realised, starting this year, which would keep the UK at the forefront of FinTech and deliver the enhancements to payments that are possible if banks, regulators, TPPs (see jargon buster below) and payers grasp this once in a generation opportunity.
Cost of Living, Variable recurring payments 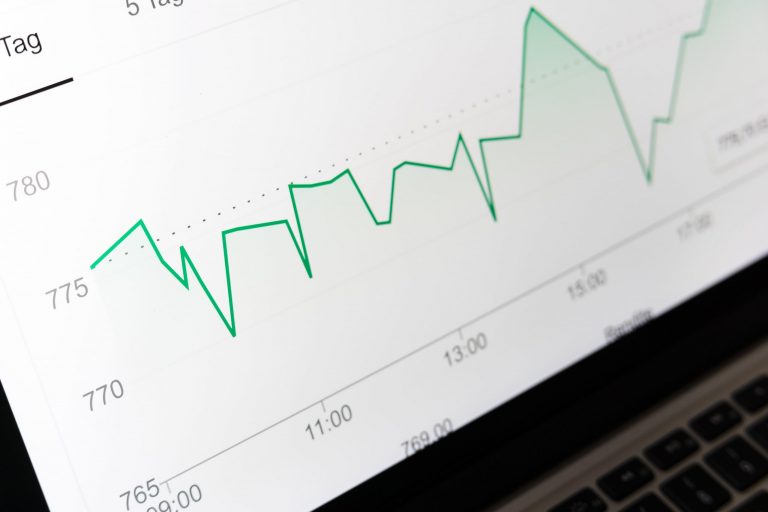 Part 1: The Future of Direct Debit – it’s competitive, lower cost, frictionless and instant… and a once in a generation chance

This is a four part series on what’s next to come in Open Banking and currently being much talked about: Variable Recurring Payments. It’s the UK’s chance to not only overhaul the decades old direct debit system and make it fit for how society works today, but also, has never been more needed as consumers and businesses grapple with high inflation exasperating a cost of living crisis, meaning juggling finances and real time payment receipt is now an impertive.