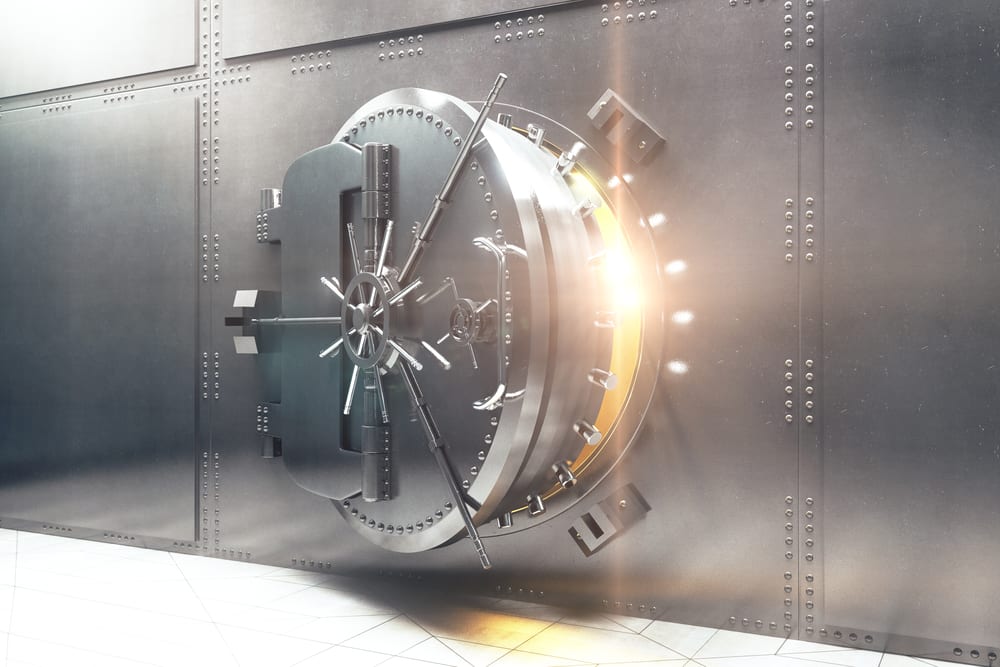 One year after the rollout of Open Banking in the U.K., researchers have found that a general understanding and awareness of the regulation remains low. Citing a Splendid Unlimited survey, the Financial Times reported in January that only about one quarter of people had ever heard of Open Banking — and only one-fifth of those who had heard of it even knew what it was.

It’s another story in the financial services community, of course, where banks and FinTech firms have accelerated their embrace of the application program interface (API) to open up data and unlock new product development opportunities for end users — from individual consumers to multinational corporates.

While the concept is proliferating beyond the U.K. and Europe, Open Banking remains in its infancy. In a PYMNTS interview, according to Sean Devaney, VP of banking and financial markets at consulting and IT firm CGI, the real pickupof Open Banking is only just beginning with the emergence of so-called overlay services.

“Open Banking is a great way of opening up competition in the banking market, but it’s only when we start to look at the customer-facing services that give real business benefits to the customers that you really see take-up and usage of Open Banking services,” he said.

These overlay services are developed by third parties that look to take advantage of initiatives like Open Banking. For CGI, that emerged in the form of a partnership with Ordo to develop a new payment service, connecting billers and payers in a secure, streamlined fashion. The companies announced their collaboration to combine the billing, invoicing and payment processes into a single solution, which, Devaney explained, allows for more efficient processes, promotes transparency on both the billing and payment sides, and reduces fraud.

The service will aim for traction in an array of use cases, including consumer payments. Yet, in the corporate payments space, Devaney noted that he sees a few particular areas in which the payment service could be useful.

For instance, the service’s ability to allow billers to request payment and receive partial payment on invoices could address the pain point of delayed and late B2B supplier payments in the U.K. In addition, promoting the digitization of corporate payments could help “that dialogue between the biller and the payer,” he said.

Since billers must be registered when signing up for the payment service, and because both sides of a transaction must input their bank account details at the time of sign-up, the process reduces the risk of push payments fraud. Fraudsters, Devaney explained, would not only have to infiltrate a company’s systems, but infiltrate the Ordo platform to change any payment details and divert funds.

The applications of such a billing and payment service are vast, including utilities, government procurement and B2B transactions — and at the heart of it all is Open Banking.

The ability to link directly into bank accounts means, in the B2B context, that buyers and suppliers do not have to share account details with each other. Since these users are verified by their banks, billers and payers can be assured that they’re transacting with who they should be, and that invoice and payment information has not been altered. In addition, because the solution is built on API technology, this process can be seamlessly integrated into corporates’ existing back-office systems.

Devaney emphasized the opportunity in moving data along with payments as a result of Open Banking, allowing companies to attach an invoice to a payment for streamlined reconciliation, for instance.

The gradual introduction of overlay services piggybacking on Open Banking is encouraging the financial services sector to experiment with opportunity, and address a nearly unlimited number of use cases for these solutions. According to Devaney, that’s where the true value lies in Open Banking: not just in the opening up of customer data, but in innovators’ ability to take that idea and run with it.

“We talk in the U.K. a lot about the fact that Open Banking hasn’t been well-publicized from an end-user point of view,” he said. “It’s not well understood or known in the consumer and corporate [communities]. But my argument is that, if you get the overlay services right, nobody needs to know about Open Banking. All they need to know about is that these great value-added services are being added.”

How to get low cost payments in insurance, Use Open Banking

Want instant payment and automatic reconciliation? Why Open Banking is the compelling choice

What payment processing solution is as easy as plug and play? Enterprise payment solutions that get you saving from day 1